Another addition to our list at Fuel Expert is our Tyne and Wear branch which offers our Mobile Draining unit. You can give us a call at 07720 875212 and we’ll be there to assist you in your Fuel trouble in less than 30 minutes wherever you are and any time it may be.

Having misfuelled your car can cost you a lot in repairs. Before that happens we will be there to assist you in draining your car of petrol or diesel which ever has contaminated your vehicle. Our skilled and trained crew can have you on the road in under an hour.

These are only some of the areas where we’ve been fortunate enough to help people out:

Petrol in diesel Birtley DH3 A driver of a Citroen Xsara found himself at a loss at Station Lane when he had his car filled with diesel instead of petrol at a BP Filling Station in Durham Road. In under 40 minutes we had drained the car of the contaminated fuel and he was back on the road.

Petrol in diesel Newcastle NE1 An unfortunate driver at Conyers road had his car give out when he filled it with the wrong fuel at a Shell Station in Shields road. Our crew was with him in 25 minutes and had his car fixed after 30 minutes. He breathed a sigh of relief and was gladly on his way.

Petrol in diesel Gateshead NE8 A young lady who was going to visit her grandmother’s grave at Gatehead East Cemetery unfortunately had her Honda Civic filled with diesel at Swallow filling Station in at Old Durham road. She called us to have it drained and we came as fast as we could. After 43 minutes, she was driving off to the cemetery.

Petrol in diesel Sunderland SR1 A Renault Megane was filled with diesel and had broken down in Chester road when the driver filled it by accident at the Esso Petrol Station at A690. We arrived in about 28 minutes and had his car drained of contaminated fuel after 36 minutes. Now that’s what we call fast and efficient.

Petrol in diesel Hebburn NE31  Late in the afternoon we were called to Jet Hebburn Service Station to drain a car of diesel owned by a lady who had filled it in haste. We had her Fiat Panda running in 34 minutes.

Petrol in diesel South Shields NE33 A businessman who owned a Nissan Navara misfuelled at Town hall Service Station and we were asked to have it drained of petrol. We had his car started after 40 minutes with no trouble.

Petrol in diesel New Castle upon Tyne NE99 Another satisfied customer at Benwell when he had his Ford KA drained of contaminated fuel at the Tesco Stores Ltd at 101 West road.

Petrol in diesel Ryton NE40 A vet at Tyne Veterenary Clinic misfuelled his Ford Fusion at Crawcrook Filling Station and he was lucky we were in the vicinity when they called. In less than an hour his car was running great again.

Petrol in diesel Whitley Bay NE26 A caddy at Whitley bay Golf Course going home had broken down on Blyth Road after filling his Citroen Saxo from B & D ltd petrol station in Beresford. We had him sorted out after 40 minutes and on his way back to his family. 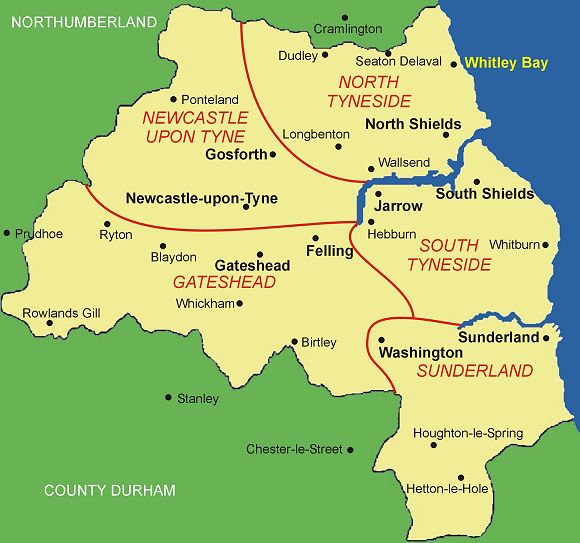