We are operating a full call-out service through the Coronavirus emergency. If you have misfueled, call us now for immediate assistance.
After you contact us, please wait in a safe place and observe government guidelines on social distancing.

Need help from garages that remove wrong fuel in Doncaster? We can help you but only if you call us at 07720875212

We offer wrong fuel removal services for cars of any model, anytime, anywhere in the Doncaster area. We are confident in offering efficient, quality, and affordable services, which are good enough reasons for more than 5,000 customers to call us for our 24/7 service.

Fuel drain Kirk Sandall.  A Citroen C5 broke down at Doncaster Road after a refuelling mishap, but we drained petrol from the engine in 30 minutes. It didn’t even take us long to reach him on the road.

Fuel drain Toll Bar. A customer called us for help from A19 when his Jaguar stopped after refuelling at Royal Blue Service Station, but with petrol instead of diesel. Thankfully, the engine isn’t damaged after we’ve drained the wrong fuel in 40 minutes.

Fuel drain Woodlands.  We helped a customer stuck on A638 after misfueling his Land Rover, but we successfully removed 20 litres of petrol in half an hour.

Fuel drain Bentley. A customer called us to the Bentley Service Station in Bentley Road after filling his Jaguar with petrol. Initially feeling hopeless about his car, he thanked us nonstop after we performed our fuel draining services in just 20 minutes and got his car started.

Fuel drain New Rossington. We sent our crew to Rossington Road and had them remove petrol from a diesel Saab. It took them 30 minutes to reach the area and 30 minutes to drain the wrong fuel.

Fuel drain Carcroft. Our crew was dispatched to Adwick Filling Station, where they removed two gallons of petrol from a Volvo C30, all in less than 40 minutes.

Fuel drain Balby.  A customer filled her Smart ForFour Diesel Passion with the wrong fuel, but we advised her not to start her engine and reached her in less than 10 minutes. We had our petrol in diesel removal operation done in 20 minutes, which impressed the customer.

Fuel drain Edenthorpe.  It was past 11pm when a customer called us to A18 in Edenthorpe because his Saab broke down after getting petrol in its diesel engine. But the car was saved from any damage after we drained the tank in about 45 minutes.

Fuel drain Bessacarr.  We siphoned petrol from a customer’s Subaru Legacy Tourer in Tesco Express and got him driving home in less than an hour.

Fuel drain Conisbrough.  Our crew drained the tank of a diesel Mazda after its owner filled it mistakenly with petrol at the Denaby Service Station.

Not just covering doncaster we go as far afield as leeds,  and hull 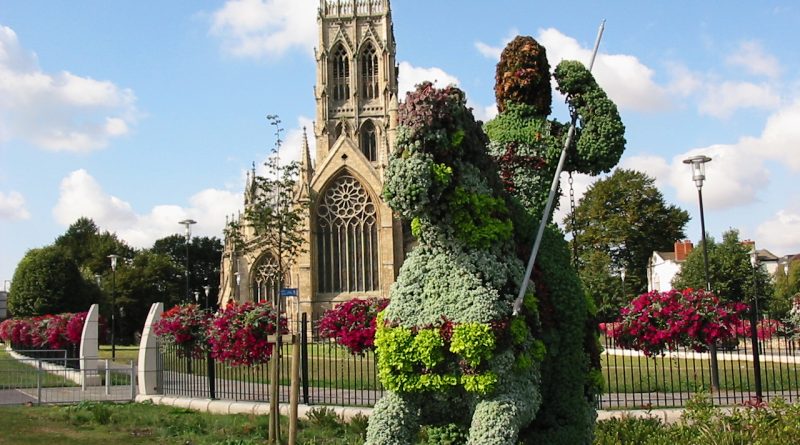