Residents of Oxfordshire, especially vehicle owners can now feel safer when travelling on the road. Fuel Expert has arrived at Oxfordshire offering its Mobile Draining Unit to all who have misfuelled their car. You can call us at 07720875212 for immediate assistance.

Repairs due to fuel contamination can cost you lots of money. This is the reason why Fuel Expert brings its Mobile draining unit. Our 3 years of experience on draining fuel has been proven in many areas. We offer round the clock service be it day or night and can fix draining issues within an hour.

Petrol in diesel Bicester OX26 At the Applegreen filling station at Banbury Road, a car was misfuelled by its driver We had the his Audi A3 drained of 45 litres of petrol and he was good to go after 45 minutes after calling us.

Petrol in diesel Banbury OX16 A Nissan Micra broke down on Warwick Road after the driver filled it diesel at the Texaco filling station at 98 Warwick road Town Centre. We came as fast as we could and had him back on the road after 36 minutes.

Petrol in diesel Carterton OX18 A store owner in Carterton went to the BP Service station at Carterton Road and had his car filled with the wrong fuel. After realizing that it he called us to have it removed. We had the contaminated fuel drained after 40 minutes.

Petrol in diesel Thame OX9 A florist at the Bizzie Lizzie Flower Shop at 6 Upper High Street had her Chevrolet Spark filled at the Thame Service station at 67-68 Park Street. After a few miles out, her car broke and she called us for draining services. After 53 minutes we had it drained.

Petrol in diesel Witney OX29 We were dispatched at the Texaco filling station at Burford road late at night when a driver of a Fiat 500 called for help after he had his car filled with diesel. The work was done in less than 40 minutes and he was back on the road.

Petrol in diesel Henley-on-Road RG9 A family going to Lower Ship Lake had their car filled at the Esso Regata service station at 167 Reading road. It was the wrong fuel though so after a few miles out, the car broke down at A4155. We had their car fixed in 43 minutes and it was running smoothly.

Petrol in diesel Burford OX8 We were near Witney servicing a car when a call came for help at Little Barrington in Burford. The lady who called was having trouble on what to do with her car that was filled with diesel instead of petrol. We had her car started in just 36 minutes after draining it with the contaminated fuel.

Petrol in dieselChipping Norton OX7 Dispatched to Shell station at Chapel Cross Road, we found the caller to be a young man in his 20’s who had his Ford Focus misfuelled and was in need of draining. We took care of the problem in just 42 minutes.

Petrol in diesel Didcot OX11 A doctor at the Didcot Community Hospital called and wanted his Nissan Almera SE drained of the contaminated fuel that was purchased at the BP Georgetown in 56-60 Wantage road. His new driver filled it in error. We had his car drained after 36 minutes.

Petrol in diesel Oxford OX3 Early one morning, we had to visit the Shell service station at 59 London Road when the driver of a blue Mecedes E200 filled it with diesel. We had him back on track after 50 minutes. 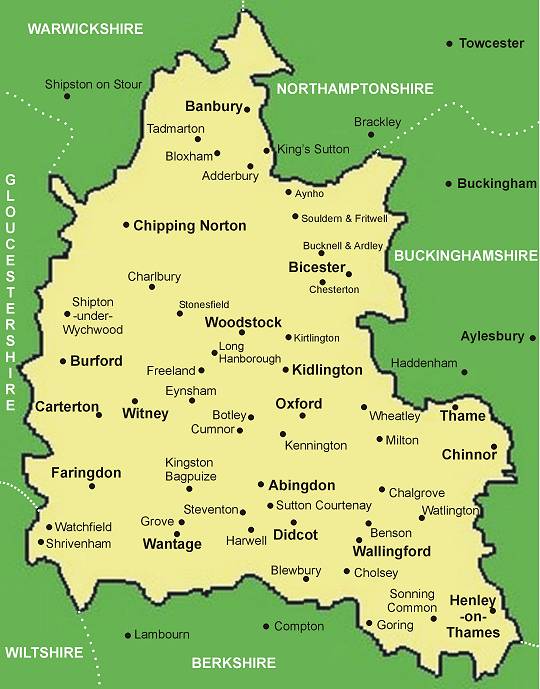