Have you put the wrong fuel in Cumbria?

It can happen to anyone, but if you accidentally filled up your diesel car with petrol or the other way around, don’t panic. Give us a call and we will take care of this frustrating problem for you. We operate fuel draining companies all over Cumbria and a mobile fuel draining unit can assist you shortly after calling us. With a 99% success rate, we aim to get your car running within the hour after the mobile fuel draining unit arrives at the scene. Furthermore, there won’t be any costly repairs involved as our team carries all the necessary equipment to drain the fuel out of your car.

Some of our recent jobs in Cumbria include:

Fuel draining in Carlisle: Returning home, a man stopped to refill his VW Golf at the Shell Petrol Station on Hard Wicke Circu Roundabout, but used the wrong fuel by accident. Our team got to Burgh Road, where his car broke down immediately and drained the car within the hour.

Fuel draining in Whitehaven: A mother of two was taking her children to football practice when the car suddenly stopped on High Road. She realized that she used the wrong fuel for her Vauxhall Corsa when she filled it up at the Tesco Petrol Station on Bransty Row. Fortunately, our mobile team was nearby and got there fast and managed to get the car back on the road shortly after.

Fuel draining in Workington: Our mobile team was called in on Main Road, after the driver of a Nissan Juke got stuck there after filling his car up with diesel instead of petrol from the BP Petrol Station on A595. The car was drained of fuel and back on the road in less than an hour.

Fuel draining in Kendal: After filling up her VW Polo at the Shell Petrol Station on Lound Road, the driver realized that she used the wrong type of fuel when the car broke down on Castle Green Road. Our team was called and managed to get the car running again in an hour after reaching the scene.

Fuel draining in Maryport: The owner of a Renault Clio was driving when he needed to refill so he stopped at the BP Petrol Station on Maryport Road. In a rush, he used the wrong type of fuel and his car broke down on Church Road shortly after. Our mobile fuel draining team was able to assist him shortly after and get the car running in less than an hour.

Fuel draiuning in Barrow-in-Furness: An older couple were driving in their Nissan Qasqai when they stopped for a refill at the Shell Petrol Station on Abbey Road. Unfortunately, they used the wrong fuel causing the car to break down on Carr Lane shortly after. Luckily, our team was very close and managed to help them immediately and get them on the road in less than an hour. 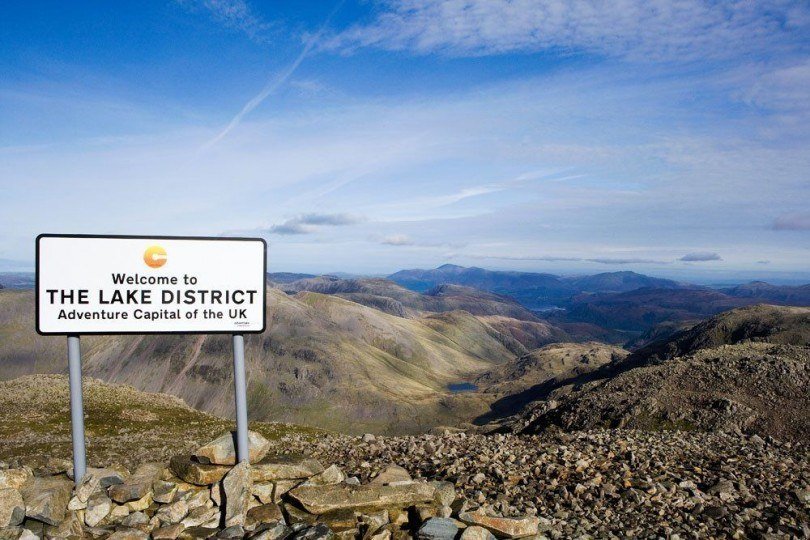