Misfueling is one of the greatest fears of a car owner because it could mean a lot of expenses or worse, a car replacement. However, we can at least promise you that our 24/7 petrol in diesel removal services around the Derby area can provide you the relief that you need for your car’s condition. Just dial 07720875212 and expect our 20- to 30-minute response.

Fuel Expert has complete formula to provide you with affordable yet efficient wrong fuel removal service. We have a professional team of people who can work on any car model, mobile draining equipment safely kept in our vans, and a positive attitude towards entertaining and relieving the concerns of our customers.

Our fuel drain in Derby includes the following:

Fuel drain Allestree. We were dispatched to the Shell station in Duffield Road because a customer refused to start her misfueled Mitsubishi Colt in fear that it would ruin the car. We got her to listen to our advice though after we assured her that the car would be fine after our wrong fuel removal service, which we accomplished in 40 minutes.

Fuel drain Quarndon. Even if our rainy Tuesday morning customer called us to say he’s stranded at the Quarndon Cricke Club, we still reached him promptly 15 minutes after the call. He also commented on how fantastic our fuel draining work on his Jeep Trailhawk was, which we finished in 30 minutes.

Fuel drain Mickleover. We got countless thank you’s already but we didn’t get flowers until we met the little daughter of a customer whose Mercedes-Benz M-Class broke down after being driven for about a mile from Total in Etwall Road.

Fuel drain Morley. We assured an embarrassed and nervous customer that anyone can make this mistake, even Obama’s limo driver did, which made her laugh all throughout out 20-minute operation on her car at Victoria Filling Station.

Fuel drain Allenton. A teenager was worried sick about how her parents would react to her misfueling their Cadillac BLS Wagon, but we guaranteed the car would come back to life and it did, safely. She drove it to BP for a diesel refill this time after we drained the contaminated fuel.

Fuel drain Sunny Hill. We arrived at Hartland Drive 10 minutes after a Saab owner called us for help. He immediately commented on how fast our service really is as a top mobile fuel draining company and said it again after we finished draining the tank in just 40 minutes.

Fuel drain Mackworth. An American customer’s Alfa Romeo Spider broke down at Ashbourne Road before reaching the inn where he was staying. We siphoned 35 litres of petrol and sent him on his way to the inn.

Fuel drain Shelton Lock. Despite the hale signal, we still went out of our way to respond to a customer’s call for help at Esso. Her SEAT Exeo had petrol instead of fuel but we drained it all in 30 minutes, enough for us to avoid the bad weather.

Fuel drain Alvaston. Helping that rental car driver stranded at Shardlow Road in less than an hour was one of our biggest accomplishments because not only did we save the Porsche Mercedes-Benz S-Class but also his job and the family that he’s living for.

Fuel drain Chellaston.  We once removed 10 litres of petrol in just 15 minutes even if we were in the middle of Derby Road near a junior school, which left our customer amazed with wonder of our abilities.

Not just covering derby we also serve nottingham and Leicester 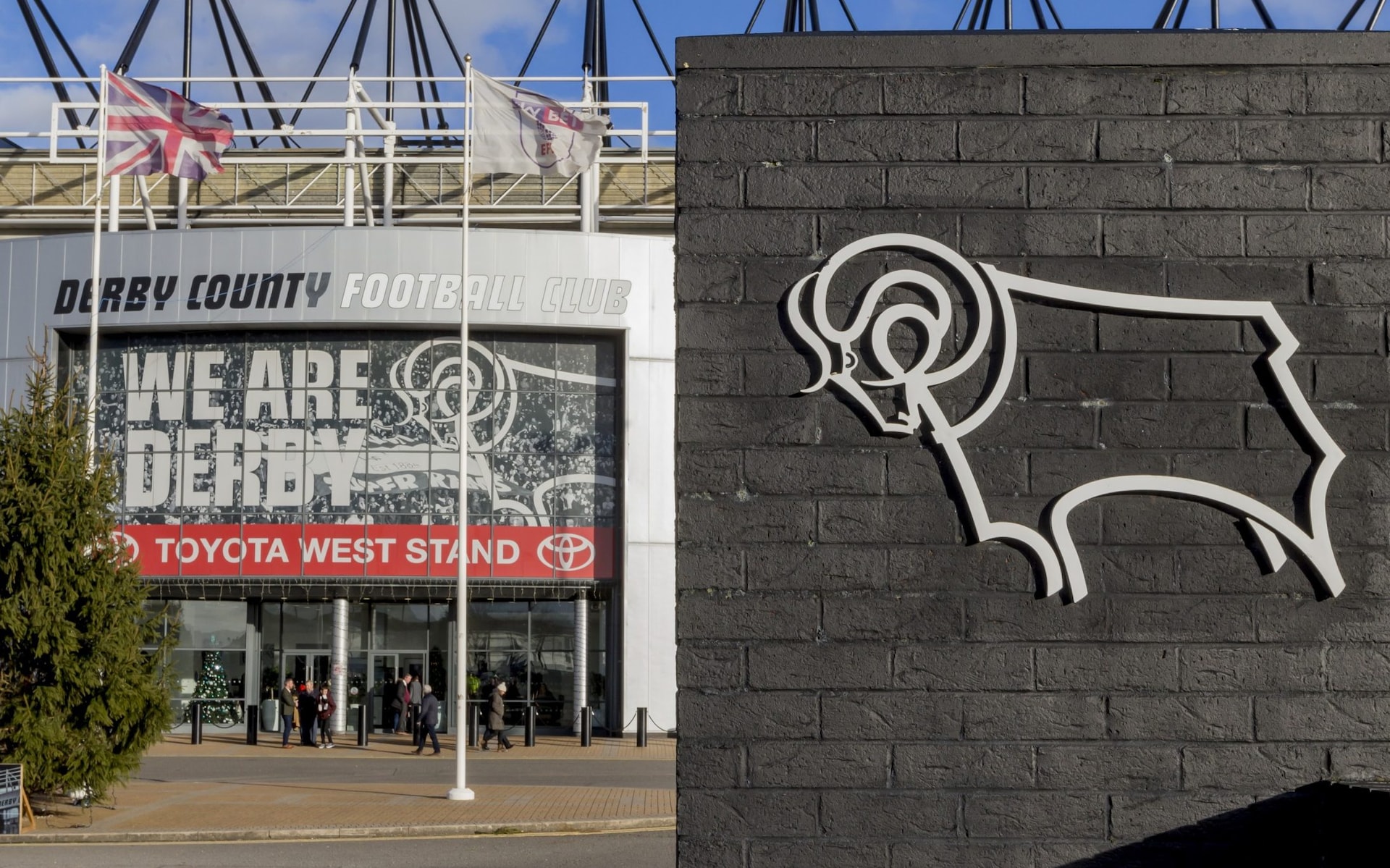