Do not panic if you accidentally filled up your diesel car with petrol or the other way around. Give us a call and we will take care of this frustrating problem for you. We operate fuel draining companies all over Hertfordshire and a mobile fuel draining unit can assist you shortly after calling us. With a 99% success rate, we aim to get your car running within the hour after the mobile fuel draining unit arrives at the scene. Furthermore, there won’t be any costly repairs involved as our team carries all the necessary equipment to drain the fuel out of your car.

Some of our recent jobs in Hertfordshire include:

Fuel draining in Hertford: The owner of a new Ford Focus was stuck on A414 after he filled up with the wrong type of fuel at the BP Petrol Station on Stansted Road. Our team managed to get there in 30 minutes and drain his car completely to get him back on the road shortly after.

Fuel draining in Chestnut: A young office worker was returning from work when he stopped for quick refill of his Renault Clio at the Texaco Petrol Station on Turners Hill. Unaware that he used the wrong fuel, he found himself stuck on High Street, where our mobile fuel draining team helped him back on the road shortly after.

Fuel draining in Hemel Hempstead: Our mobile fuel draining unit was called on Lawn Lane, where the driver of a new Mercedes C-Classe was stuck. He explained that he used the wrong fuel at the Shell Petrol Station on London Road, but fortunately our team managed to fix the car within the hour.

Fuel draining in Stevenage: After refilling his car with the wrong fuel type, the owner of a Nissan Juke found himself stuck on Martins Way. When our team got there, he explained that he filled up his car at the Total Petrol Station on Lonsdale Road and got distracted. Fortunately, our team successfully drained the car and got it running again.

Fuel draining in Watford: Fuelling from the BP Petrol Station on Wiggenhall Road Road, the young office worker driving a BMW 3-series accidentally used petrol instead of diesel. Only later he realized this when his car broke down on Vicarage Road, from where he called us. Our mobile fuel draining unit got there quickly and successfully got the car back on the road in less than an hour.

Fuel draining in St Albans: A young woman was driving home in her new Mercedes C-Classe when she stopped to refill at the Morrisons’s Petrol Station on Hatfield Road. Unaware that she used the wrong fuel, her car broke down on Watling Street shortly after. Our fuel draining team got there in 30 minutes and got her car running shortly after. 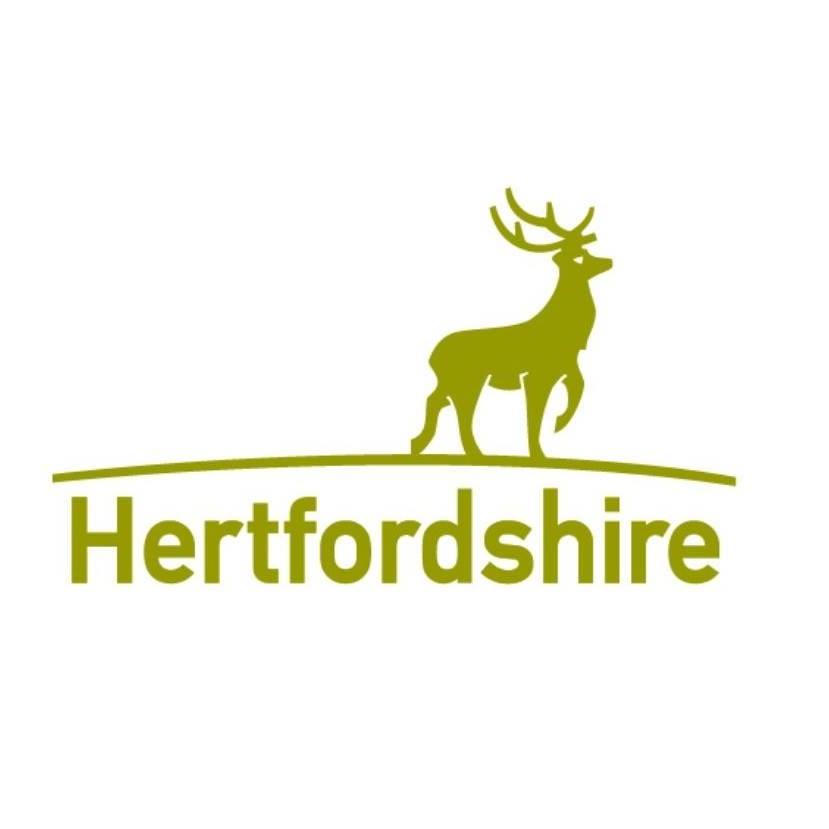