Don’t worry; it happens to everyone! Using the wrong type of fuel in your car can be a very unpleasant experience, but we can help you with this issue as we have a team of experts with experience in running fuel draining companies. We operate mobile fuel draining units all around Cornwall that can get your car running in less than an hour. Our teams carry all the necessary fuel draining equipment so there aren’t any costly repairs involved either. We operate with a success rate of over 99% so you can’t go wrong in contacting us.

Some of our recent jobs in Cornwall include:

Fuel draining in Bodmin: The driver of a BMW 3-Series stopped at the Esso Petrol Station on Denison Road to fill up his car but accidentally used the wrong fuel type and not long after the car broke down on Fore Street. Our mobile fuel draining unit got there in 30 minutes and managed to get the car started again.

Fuel draining in Falmout: After filling up with the wrong fuel type from the Esso Petrol Station on Dracaena Avenue, the owner of a Ford Focus found himself stuck on King’s Avenue. He called us and the mobile team was with him in half an hour and within the hour he was back on the road.

Fuel draining in Newquay: Our mobile team was called in on Manor Road, after the driver of a Vauxhall Astra got stuck there after filling his car up with diesel instead of petrol from the Texaco Petrol Station on Trevemper Road. The car was drained of fuel and back on the road in less than an hour.

Fuel draining in St Austel: Returning home from work, the driver of a BMW 120 stopped to refill his car from the Co-Op Petrol Station on Penwinnick Road. Mistakenly, he used petrol instead of diesel and as a result, the car broke down on East Hill. We were called and we managed to get there and get the car running again in less than an hour.

Fuel draining in Wadebridge: A young office worker was heading to work in his Mercedes C-Classe, but he stopped for a refuel at the Shell Petrol Station on A39, where he used the wrong fuel type. Not long after, the car broke down on West Hill, where our team arrived shortly. They drained the car of fuel and got it back on the road in no time.

Fuel draiuning in Truro: An older couple were driving in their Ford Fiesta when they stopped for a re fill at the Shell Petrol Station on Tregolls Road. Unfortunately, they used the wrong fuel causing the car to break down on Kenwyn Road shortly after. Luckily, our team was very close and managed to help them immediately and get them on the road in less than an hour. 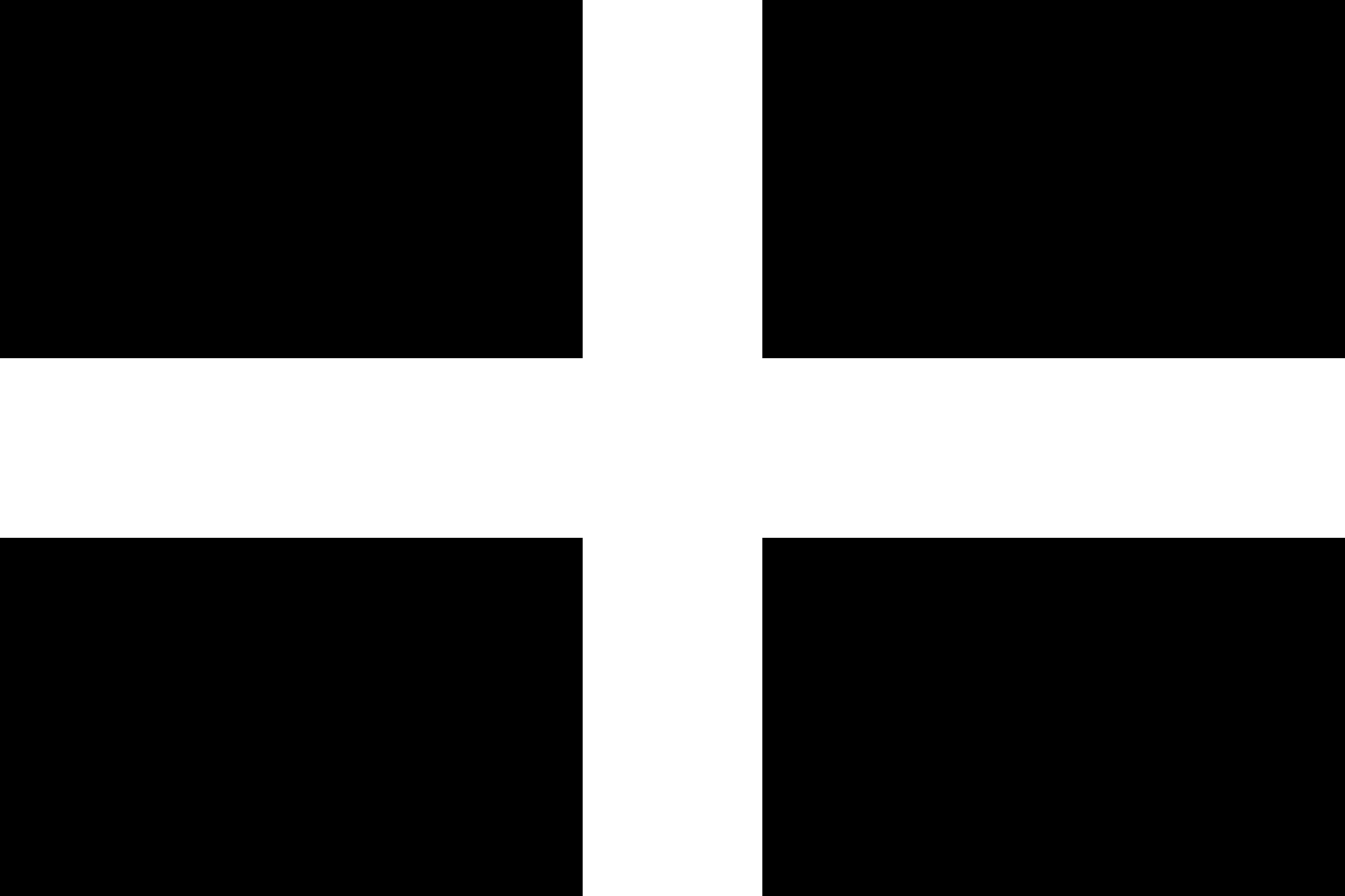