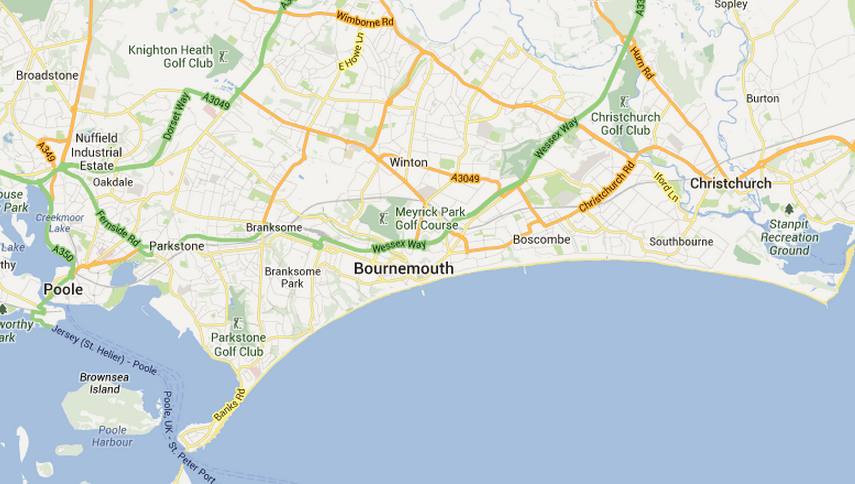 If you fill up your car with the wrong fuel by accident, you do not have to panic as we can help you! We are a team of experts specialised in fuel draining and we maintain a 99% success rate in our work. Our team can help you in less than half an hour as we have a mobile team unit based in Bournemouth that will get your car running in less than an hour. No expensive repairs are involved as our team carries all the necessary equipment to help you out.

Some of the recent jobs we performed in the Bournemouth area include:

Fuel draining in Boscombe: Filling up his car at a BP Petrol Station on Palmerston Road, a man accidentaly used the wrong fuel and found himself stuck on Littledown Avenue. We managed to arrive at the scene and get his Toyota Yaris running in less than an hour.

Fuel draining in Winton: A Renault Clio broke down on Tallbot Road after the driver accidentally filled it with petrol instead of diesel at the Texaco Petrol Station on Charminster Road. The mobile team unit arrived at the scene in less than half an hour and got it running shortly after.

Fuel draining in Grove: We were called on Harewood Avenue by a young woman, who’s Ford Fiesta stopped working. She informed our team that she filled up her car at the Murco Petrol Station on Southbourne Road with the wrong fuel and our team managed to fix the car within the hour after that.

Fuel draining in Ringwood: The young driver of a Vauxhall Corsa accidentally filled it up with the wrong fuel at the Texaco Petrol Station on Christchurch Road and found himself stuck on the A338. That is where we quickly assisted him and got his car running again.

Fuel draining in Bere Regis: An old couple filled up their BMW 320d at the Shell Petrol Station on North Street with the wrong fuel type. They called us from Poole Road, where we managed to arrive in less than half an hour and get their car started within the hour.

Fuel draining in Poole: A woman was returning home one evening when she stopped for a refill at the Shell petrol Station on Waterloo Road. Unaware that she used the wrong fuel type, her Cooper Mini D stopped working on Ringwood Road, from where she called us. Our mobile team arrived at the scene in 30 minutes and got the car running again in one hour.

We Cover all along the south coast as far as west as Plymouth and as far east as Brighton.

99%  of the time, we are able to arrive with you in under an hour with an average response time of 46 minutes.