Have you accidentally filled up your petrol car with diesel fuel and found yourself stuck on the side of the road? You don’t have to worry as we can help you solve this frustrating problem in the most efficient way possible.  We are a team of experts with experience in fuel draining companies that can assist you if you find yourself in this situation. Operating mobile fuel draining units all over Hampshire, we can assist you shortly after calling us and get you back on the road in less than an hour. You don’t have to worry about expensive repairs either as our fuel draining teams will take care of everything.

Some of the recent cases we solved in the Hampshire area include:

Fuel draining in Winchester: An older couple stopped at the Murco Petrol Station on Bar End Road to fill up their car on their way back home. Without realizing they filled up their petrol VW Golf with diesel fuel and shortly after their car broke down on Romsey. They called us and we dispatched a fuel draining unit immediately, which arrived at the scene in 30 minutes and got the car running not long after.

Fuel draining in Petersfield: Returning home from work, the young driver of a Nissan Qashqai stopped to refill his car at the BP Petrol Station on Winchester Road. He didn’t realize he used the wrong fuel type until his car broke down on Station Road. Our mobile fuel draining unit was quickly on their way and managed to assist him in less than 30 minutes and went on to get the car back on the road in an hour.

Fuel draining in Basingstoke: We were called to assist the young owner of a diesel BMW 320d, who found himself stuck on London Road. Our mobile fuel draining unit managed to get there shortly after he called us and that’s when he explained that he filled up his car with petrol at Texaco Petrol Station on Grove Road. Our team successfully drained his car of the wrong fuel and got it running shortly after.

Fuel draining in Southampton: A businessman was returning home from work in the late evening when he stopped to fill up his Mecedes C-Classe at the Shell Petrol Station on Thomas Lewis Way. Tired, he didn’t realize that he was using the wrong type of fuel and shortly after, his car stopped working on Archery Road. After being called, our mobile fuel draining unit quickly assisted him and got successfully got the car running in an hour.

Fuel draining in Portsmouth: The young owner of a new diesel Ford Focus stopped for a quick refill at the BP Petrol Station on Commercial. Unaware that he filled it up with diesel instead of petrol, the car broke down shortly after on George STreet, from where we were called. We dispatched a mobile fuel draining unit immediately, which arrived at the scene in 30 minutes and managed to successfully drain the car and get it back on the road within the hour.

Fuel draining in Fleet: One of our mobile fuel draining teams was called to assist a young driver stuck on Wood Lane, after fueling his car with the wrong type of fuel. When his petrol Mini Cooper broke down, he remembered that he filled it up with diesel fuel at the Murco Petrol Station on Kings Road. Fortunately; our mobile unit successfully drained the fuel out of his car and got it back on the road in an hour. 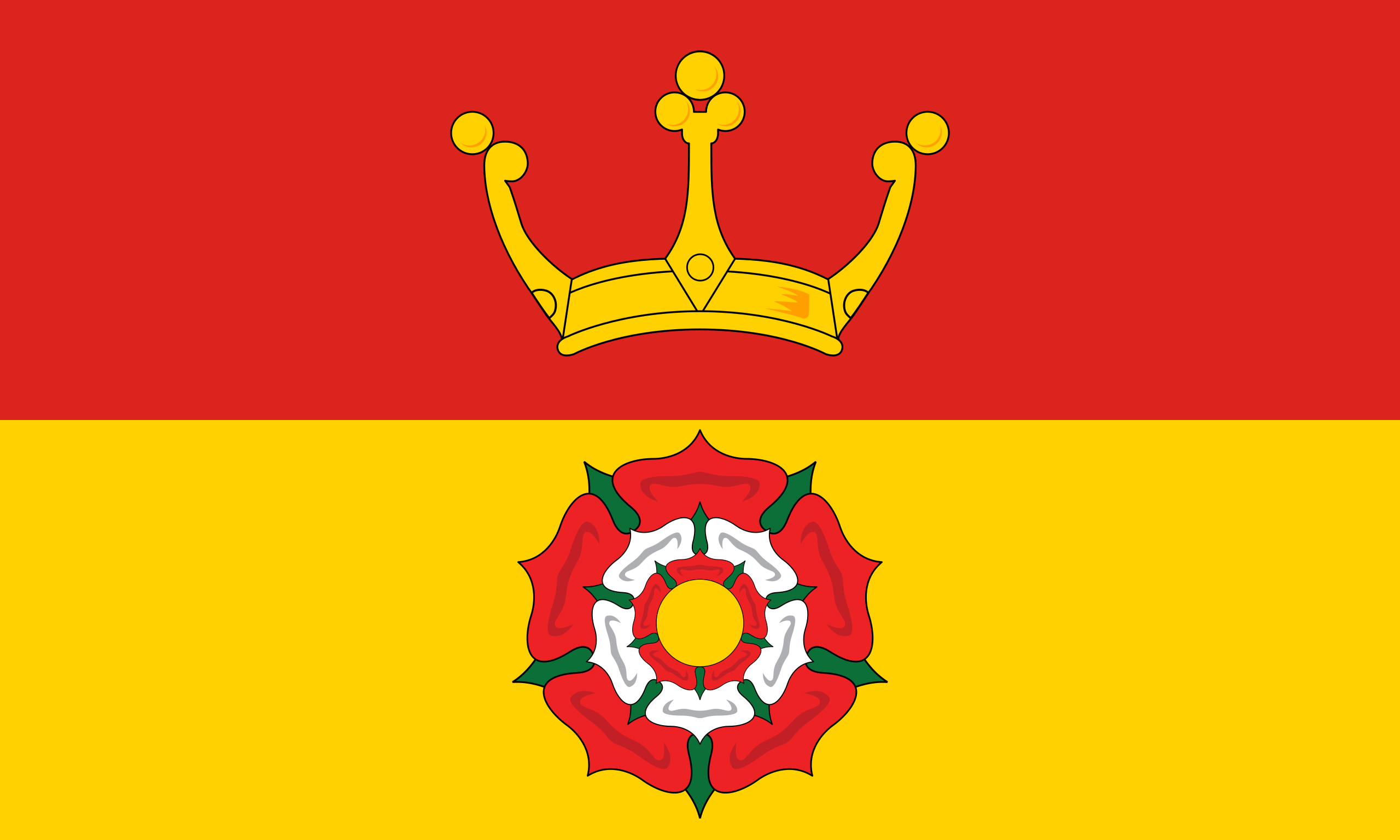